After the death of my father, Diego Cisneros, I felt the need to follow through with his wish to learn the full story of our family. Thus, a group of well-known researchers and I began the lengthy process, which concluded with the publication of a book entitled Los Cisneros. Rostros y Rastros de una Familia (1570-2015) (The Cisneros: The Faces and Traces of a Family (1570-2015)).

One of the stories that came up during this process—one that made the family particularly proud—is that of my aunt, Mother Carmen Elena Rendiles Martinez. She founded the Servants of Jesus Congregation in Venezuela and devoted herself to making the living Jesus known through Eucharist, prayer and education. In recognition of this, she was given the title “Venerable” by His Holiness Pope Francis on July 2013.

The family is once again deeply proud and overjoyed, because we have been informed that the Supreme Pontiff has approved the beatification of Mother Carmen, who will become the third Blessed in the history of the Catholic Church in Venezuela, and the first from Caracas.

Mother Carmen was the third daughter of Ramiro Rendiles and Ana Antonia Martinez, and though she was born without her left arm, that never stopped her from reaching for her goals and helping her neighbors.

As a young woman she was inspired to choose a religious life, and Feb. 25, 1927, she was admitted into the Congregation of Servants of Jesus in the Blessed Sacrament. In 1946, she was named mother superior of the whole order in Venezuela.

Later, disagreements with the French sisters, who wanted to turn the congregation into a secular institute, led to a separation, and Mother Carmen created a new religious congregation Nov. 23, 1965—the Servants of Jesus.

The work she did with the Servants of Jesus showed her dedication, humbleness, love for her neighbors and faith, every day. Her work encompassed several cities and regions in Venezuela, including Caracas, Miranda, Valencia, Margarita, San Cristobal and Merida, as well as other countries, like San Jose de Cucuta and Bogota in Colombia and Quito in Ecuador.

Thanks to her work, in 1995 the diocesan phase of the Cause for Beatification and Canonization of the Servant of God Mother Carmen began, as her reputation for saintliness following her death was more than evident.

After Mother Carmen was decreed Venerable in 2013, an ecclesiastical tribunal was established in Caracas to study the alleged miracle attributed to her intercession. The case was that of a surgeon who lost all movement in her left arm as the result of a powerful electric shock, which no longer let her perform surgery. But, as the result of her prayers and the intercession of Mother Carmen, she recovered instantaneously.

In 2015, the Roman stage of the miracle began. Once the canonical requirements had been complied with and the case successfully passed the scientific commission, the theological commission and the General Meeting of Cardinals attributed the cure of Trinete Duran’s arm to no natural explanation.

For our family, the canonization of Aunt Carmen reminds us that we must help our neighbors and continue to pursue our vocation of improving education and well-being in the communities in our region, encouraging us to further honor her work as much as possible through our actions. 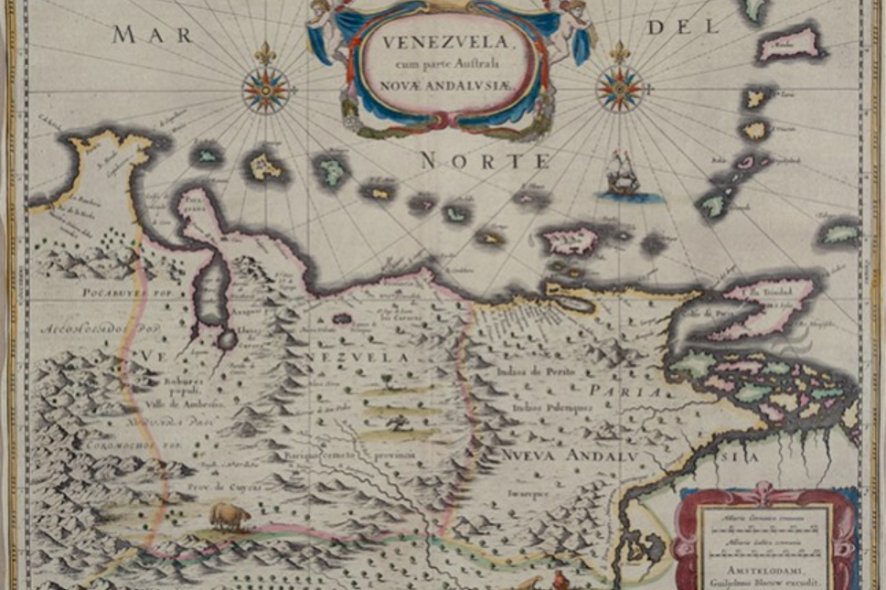 Ever since Ptolemy, humans have described the contours of earth’s lands and seas according to their observations, with each new discovery redrawing the map. Even now, with a multitude of scientific tools that help us describe our world’s geography with great precision, there remain uncharted territories in our understanding of its cultural boundaries and how they are interconnected across borders. With an attitude of adventure, what we find when we look afresh at our suppositions may forever change our mental map of what we thought we knew.

One common supposition is that distance breeds difference. Though distinctions among nations and peoples exist, it’s my view that brains are wired to be more like one another than unlike, and it has always been important to me to understand what connects us all. In Latin America, I see that there are more similarities between, for example, Brazil and Argentina, or between Venezuela and Colombia, or between Bolivia and Peru. We’ve had a common ancestry and a common history through the wars of independence. And even after the wars of independence, when we diverged in some respects, we have shared a tremendous culture together, and we have two languages that unify us all.

Global exchange is built on commonality, cooperation, and collaboration, and Latin America has been a nexus of global commerce and culture since the Colonial period. It’s nothing new—the creation of those networks of finance, ideas, objects and people that unite us in so many ways, and which we now refer to as globalism, has been happening for a very long time, over great distances.

Like so many families everywhere, my grandchildren’s family has included men and women who were willing to take risks to overcome distances in order to resettle in more opportune soil. Ancestors on both the Cisneros and Phelps side—my family and my wife Patty’s family—found homelands in Spain, Venezuela, Cuba, Trinidad, Spanish Florida, England, and the United States. In researching our genealogy for our grandchildren, it has become clear that a seemingly genetic predisposition toward adventure, a sense of the vital importance of education for all, and an ability to adapt and change—combined with moments of good fortune—have allowed us to respond to challenges and has made us successful. With that success comes responsibilities.

One responsibility we take very seriously is the preservation of the many wonderful examples of material culture from Latin America that comprise our collections. Preserving the heritage of artworks involves more than the crucial work of caring for them physically. It involves giving them new avenues of correspondence with other works of art and other traditions where they may be studied in public, and creating new scholarship that reveals previously unseen connections and discovers new facts.

When Patty and I began collecting the landscapes of Latin America by traveler artists to and within the region, we recognized that the images they recorded from the seventeenth to nineteenth centuries represented a way to perceive a world whose boundaries transcended political borders. They further provided an understanding of Latin America as a longstanding participant in networks of interconnected ideas, traditions, and fruitful exchange.

We have been delighted to be able to collaborate with Hunter College, the City University of New York’s Graduate Center, and Americas Society, to organize an exhibition of the landscapes that demonstrate those connections, and to publish a book about them with new scholarship by distinguished scholars and students from the two schools.

Patty and I are especially proud of the students, whose research and curatorial work contributed tremendously to both the exhibition and book. Their work has added important gains to the intellectual preservation that will allow these works to live for a new generation, who will no doubt discover in them national identities with more in common than previously imagined. 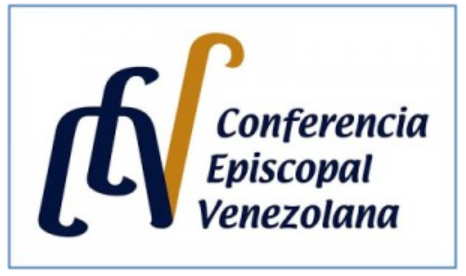 The Venezuelan Episcopal Conference (CEV) recently published an exhort in which it highlighted the message left by His Holiness, Pope Francis during his visit to Latin America. It encourages us to assimilate adversity with courage, hope and responsibility.

I would like to share some of the concepts I think aptly summarize the spirit of his message:

Here is the full document (available only in spanish):