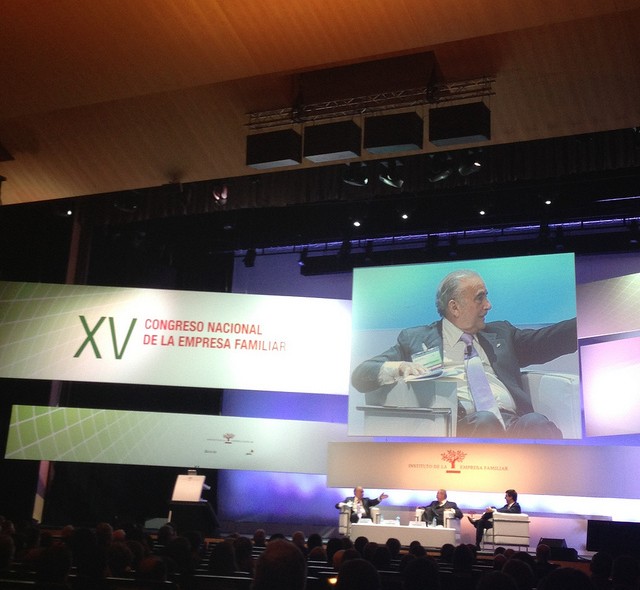 Recently, the Family Business Institute (Instituto de Empresas Familiares) held its National Conference in Barcelona, Spain.  More than 400 people attended the inaugural luncheon, chaired by Prince Felipe of Spain, to listen to different presentations on family businesses and their potential for growth.

I had the opportunity to participate as a speaker about my greatest passion:  Latin America.  During my presentation, I described the region, its new look, and how  it has become a big successful site for  foreign investment due to the positive changes it has experienced in the last twenty years, which have generated solid incentives to potential partners and stakeholders

Without a doubt, Latin America offers today amazing opportunities together with natural resources, vast lands from north to south and an extensive population.

Cooperation and partnerships have proved to be right in the path of development for Latin America, which today shows a promising and stable outlook to the world. Only in 2011, there was $13,810 million USD of IED (Inversión extranjera directa) through so-called “multi-Latin” corporations in countries such as Mexico, Chile, Brazil and Colombia.

I am proud to be a witness and a spokesman of the region progress and development, and to put up everybody´s effort to continue betting on the time of Latin America. 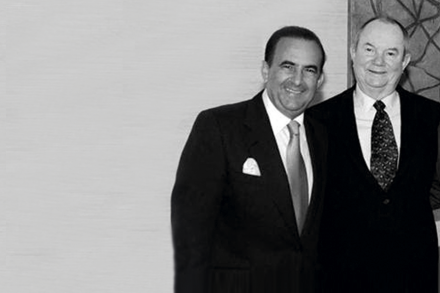 Jerry Perenchio, a businessman who made history for the Hispanics in U. S 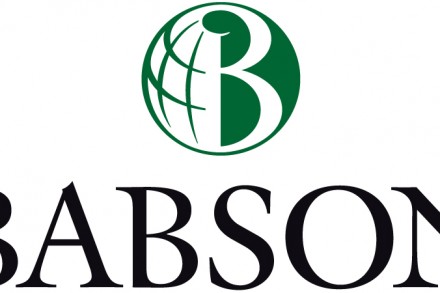 Conveying knowledge, values and experience to new generations: Our Responsibility 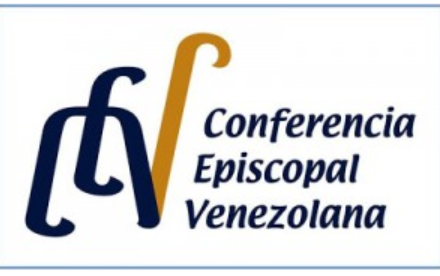 We Are All Necessary