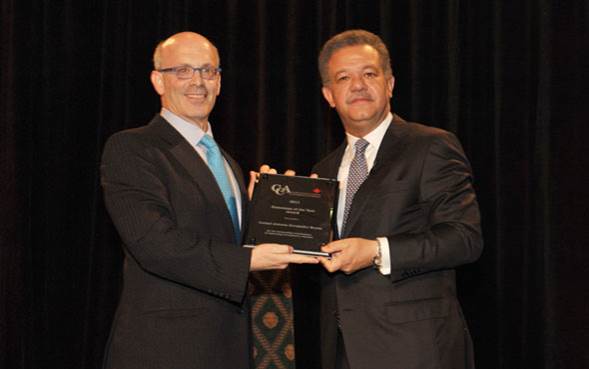 Leonel Fernández, former president of the Dominican Republic, recently received the 2012 “Statesman of the Year” award from the Canadian Council for The Americas.

I was honored to attend the ceremony where Kenneth N. Frankel, the Council’s Chair, spoke about the boost the Dominican Republic has experienced during the past few years. Given my great affection for this country, I have been able to witness the outstanding changes described by Mr. Frankel.

The leadership displayed by Leonel Fernández has been pivotal in the growth of the Dominican economy, which has almost tripled in the last eight years Also, just as Mr. Frankel described during the ceremony, Fernández work has reached out far beyond Dominican borders. In fact, he became a key player in the region’s conflict resolution, and he also demonstrated great leadership skills when he coordinated international relief efforts for Haiti in the aftermath of the 2010 earthquake.

That is precisely what I would like to highlight.  If Latin America can face the world with a new face today it is thanks to leaders such as Mr. Fernández, who with a deep sense of unity, is aware of the need to project our countries as a single region in search of the common good.

Without a doubt, a well-deserved award. 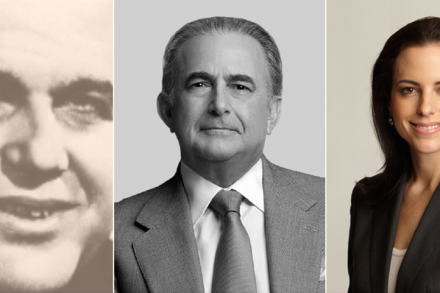 From a family business to a global business Organization 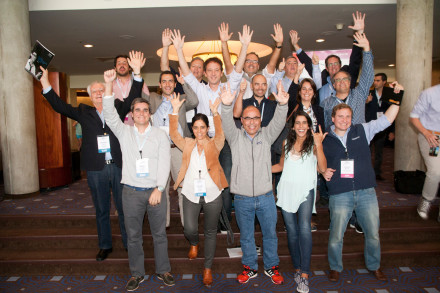 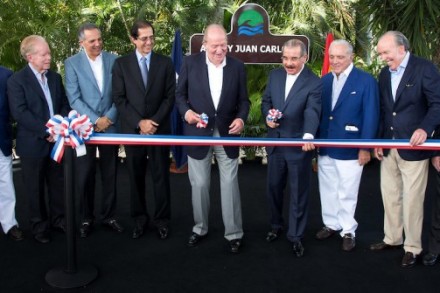