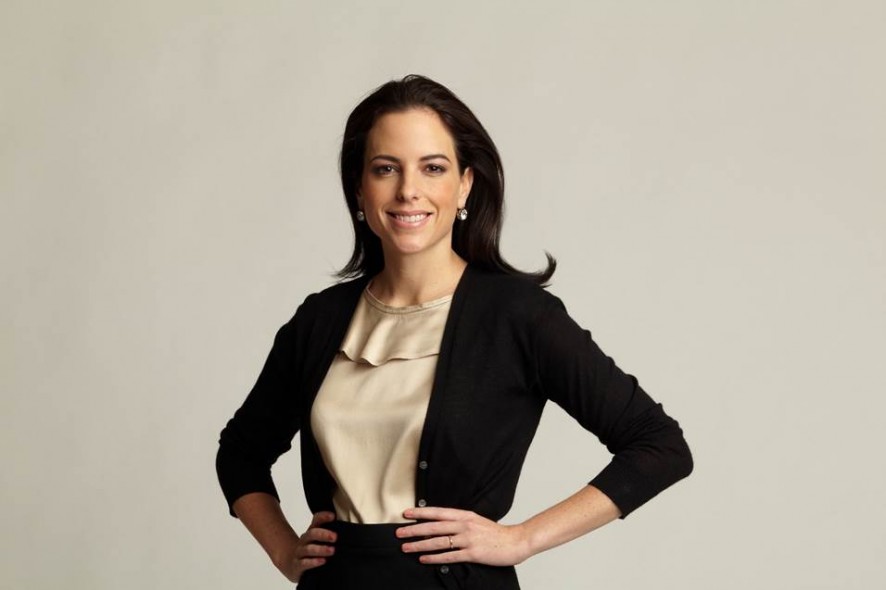 I would like to share with you a very good article The Miami Herald wrote about my daughter Adriana as the new CEO of Cisneros.

Published on October 28th, the article very well presents the challenges she has taken on in her new role, as well as the way she has prepared herself to face them. The journalist, Cindy Krisher Goodman, mentions several strategic points that I consider will be driving force behind Adriana´s leadership in the coming years: the first is innovation, which began a few years ago with her own initiative to create the company´s digital division; this marked the beginning of a restructuring that would ultimately establish three new corporate divisions: Cisneros Media, Cisneros Interactive, and Cisneros Real State. The second is to continue the company’s expansion, which produced optimal results in the ‘80s and ‘90s, and now presents a new challenge for Adriana; and the third is to transcend frontiers, conquer new territories, and increase audiences across the different formats in a world where creating relevant content has become a very competitive business.

The article also addresses the issue of successions in family businesses in Latin America, and how it has been a priority for our organization, a process meticulously organized and appropriately planned in Adriana’s case.  She now devotes a portion of her time to contemplate how to engage the next generation in the business, and envision the type of company we want to be in the future.

I invite you to read it:

The new face of Cisneros by Gustavo Cisneros 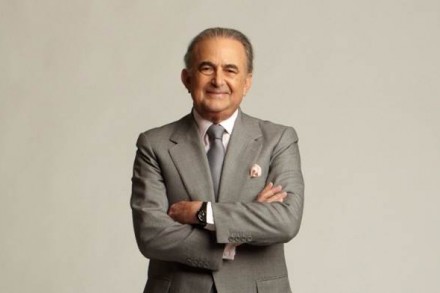 A Bright Future for the Dominican Republic